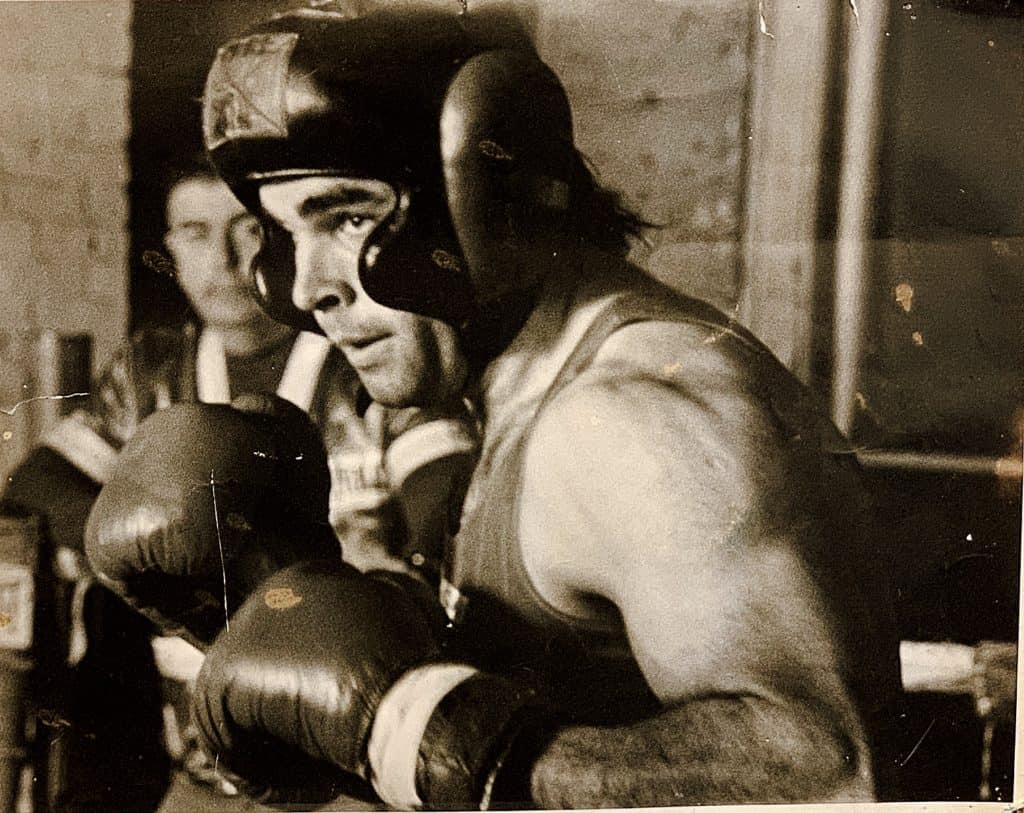 Started boxing at the age of eight, at Our Lady Help of Christians School in Brooklyn. Graduated OLHC with a record of 46-1, sole defeat coming at the hands (very big hands, I might add) of Sister Joseph Loretta. Never one to handle defeat well,  didn’t put on the gloves again until college, after being told by Fordham baseball coach Jack Lyons that “you have absolutely no talent at baseball, why don’t you take up slow pitch softball.” Determined to realize his childhood dream of becoming a professional athlete,  returned to the sport of his Irish ancestors. Since bar room fighting was not really considered a professional sport, decided to enter the New York City Golden Gloves. Made his way to the Finals at Madison Square Garden, where he faced Anthony Green, former Heavyweight Champion of the Sing Sing Correctional Facility in Ossining, New York. With the fight even going into the final round, Snow loses the bout on a rather bizarre call by the referee, which, for the life of me, I still can’t figure out to this day.

A wise man once said “Those who can’t do, teach; and those who can’t teach, teach gym. Even though test after standardized test pointed to a career in farm equipment sales, Snow began to teach the Sweet Science at Gleason’s Gym in Brooklyn. Honed his teaching skills by studying and working with some of the great training legends there and, after pilfering their knowledge, began teaching at health clubs and exercise studios in New York City. Word spread of  this new boxing guru, and the amazing transformations men and women were undergoing as a result of his training prowess. Before long, there were newspaper and magazine articles, television appearances and – America’s Next Top Model with Tyra Banks!  Emboldened  by his newfound celebrity among female viewers ages 13-21, Snow decides to venture out and open a boxing club of his own. After snookering the bank into lending him a hefty sum (which he pays back six years ahead of schedule), opens the Trinity Boxing Club amid much hoopla. First, there’s The Contender Trials, then the press conferences, the media crush, the photo ops with Sly and Sugar Ray! 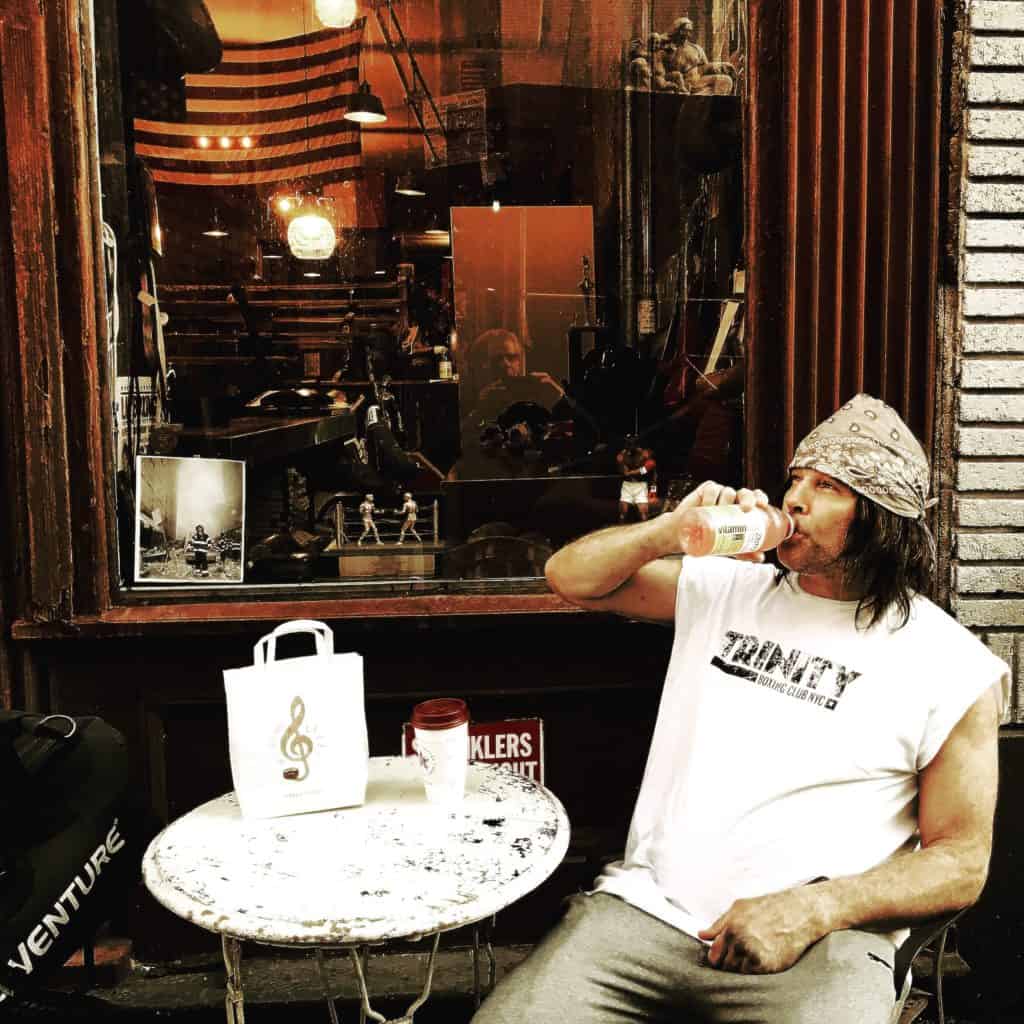