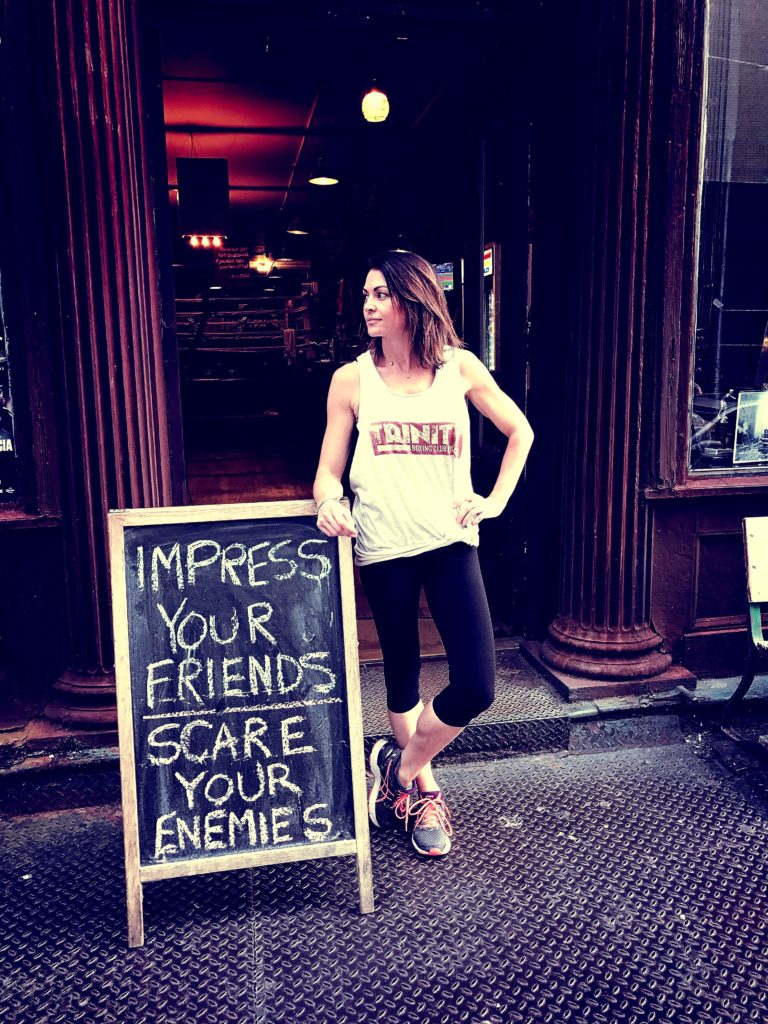 Boxing was invented for the underdog. It’s a way for smaller guys to beat bigger guys. It’s brains over brawn – David vs. Goliath, Bluecoats vs. Redcoats,  Rocky vs. Apollo, You vs. The World. It’s not the size of the dog in the fight, it’s the size of the fight in the dog. It’s your story, it’s my story and it’s the American Story.

Training like a professional doesn’t mean training to be one, just like playing football doesn’t mean you have to do it in the NFL. We offer the Two Hand Touch version of boxing – you won’t have to give up your day job or your front teeth to do it. There’s a lot of boxing purists who believe you have to break your nose before you can call yourself a fighter. I’m not one of them.

We’ll teach you how to think, move and perform like a professional fighter, both in the ring and out. For us, the training doesn’t start when you walk in the gym, it starts when you walk out.