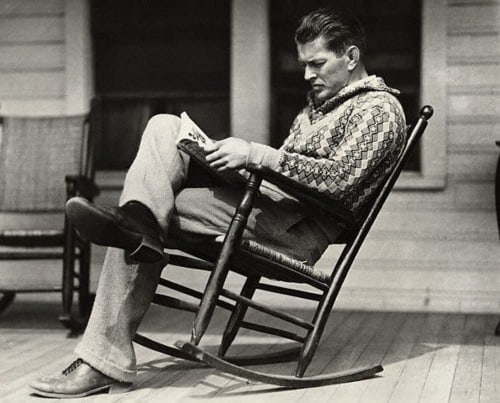 Educated minds need educated bodies. Being physically fit doesn’t make you mentally fit. You can own a Maserati but if you don’t know how to drive it what’s the use? It was built for the highway, not your driveway.

Boxing does both – it doesn’t just give you the tools you’ll need, it teaches you how to use them.  We weren’t designed for calm, we were designed for chaos.  We have 21st Century brains housed in 12th Century bodies. The days of swords and spears are over. Trade in the suit of armor for a bulletproof vest. The armor has to match the artillery

If fight or flight are your two options, pick one and train for it.

Some of the smartest people I know have some of the dumbest bodies. If you can’t perform you don’t belong. If you didn’t get picked on the court, you usually got picked on in the schoolyard.Your body is naturally coordinated, it’s that connection between your brain and body that’s not.  Coordination is not a character trait, it’s a skill, and like all skills it has to be learned. Who’s teaching you?

Our strength is taking smart people and giving them smart bodies. You have an Ivy League brain and a community college body. Physical education is the key.  Performance is not measured in a mirror. Confidence is a feeling but competence is a fact. If you want to look better, box. If you want to be better, box with us.